Jim Button will never be gone 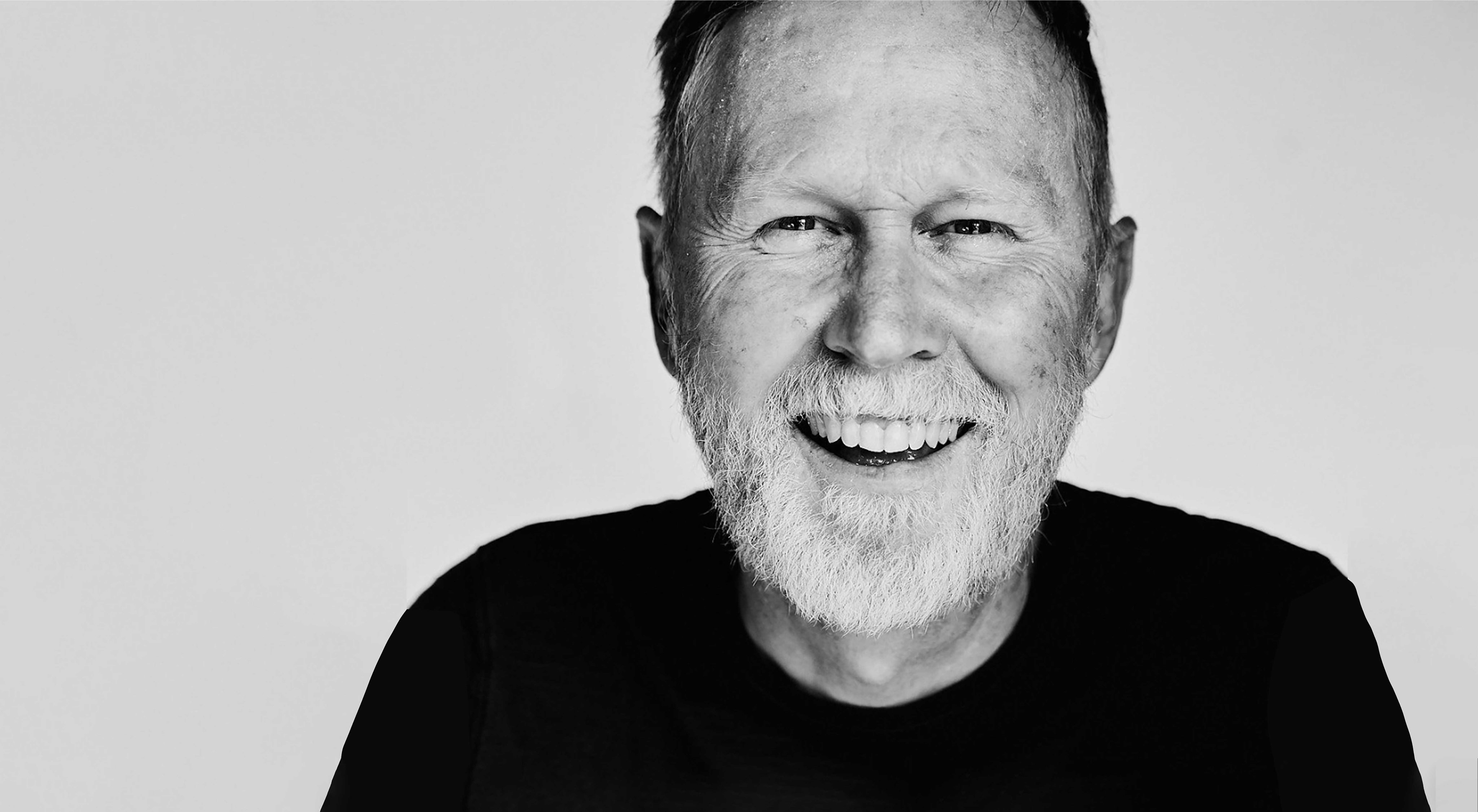 Jim Button is gone. While due to his terminal cancer diagnosis and inspiring openness about his cancer journey, we had plenty of time to prepare for this, it still leaves me deeply sad.

Please read his final blog post and learn how important people and community were to him.

Similarly, while I was not family or one of his best friends or whatever, Jim was important to me.

Way back when I had chatted with him a few times in person and online for a few years – we always got on and frequently found ourselves at the same community building initiatives – and then one day – May 16, 2015 – he messaged me out of the blue and said, “Love to get together and catch up sometime DJ.” I had no idea what he wanted to talk about, but it was Jim, so I was immediately game.

When we went for coffee, we chatted about what each of us was up to – I distinctly remember him talking about Circle the Wagons, which two years later would be renamed – but as we were wrapping up our hour or so together, I realized we’d never really gotten around to talking about anything resembling a purpose for our meeting. So in the last moments of our chat, I asked – in a way that is old hat for me now (ask anyone who has had a meeting with me) – “So why’d you want to meet?” And his answer has stuck with me ever since. He said, and I’m paraphrasing, “Every month I like to go for coffee or lunch with one person I find interesting, just to get to know them better.”

I was blown away by this response for two reasons:

The first is the idea of just meeting with people you find interesting. No agenda, no further rationale; just “I want to know more about that person, so I will take action to make that happen.” Why do we not all do this?! The boldness and simpleness of this idea inspired me. While I have not taken nearly enough action to do the same, I can report I have a list of people on my phone where I collect the names of people I want to do this with. It’s my Jim Button list.

The second reason this blew me away is that this was Jim Button, and I was… nobody. Just a guy living his life, doing his best to have fun and make the world around me a little better. Jim Button was Jim Button. He knew everybody and everybody knew him. And he thought I was interesting? He’s the most interesting person in Calgary! Not only did this, as you can maybe imagine, chuff me up, but it quickly made me realize the power of just recognizing someone. I suddenly felt that I was somebody because Jim Button thought I was. I did interesting things because Jim Button thought I did. I realize I’m probably explaining this poorly, but from that day on I knew the value of the stuff I did for the community. I would never again need someone to say, “good job”, I would just know that it could quietly be appreciated and that was enough.  Somehow, at that moment, Jim taught me that doing things for the community was the goal and the reward.

Leave the world better than you found it and karma will find its way. I can’t think of a better way to summarize Jim Button, nor what he taught me. I will carry this, and him, with me forever and always. Jim Button will be never gone.